Hong Kong, 14 December 2017 Let’s just admit, everyone knows there’s a tension between the Hongkongers and the Mainland Chinese. Looking at smaller scale, particularly in my campus, we often see the Mainland students were being despised. Personally, I had terrible experience with my mainland roommate in my second year whom I never talked to except when we’re fighting. For the whole year, I hate coming back to my room because of her intolerance, unusual habit and, absurd mindset.

This semester, I am required to take a course I have least interests in – China Business Environment. It comes to my surprise that China’s economic, political and social issues are actually pretty interesting simply because this powerful country has its own way and policy to grow. Throughout the course, I learnt so many new things about Chinese past history, communist party, government policies, internet censorship, and their reality.

The Mainland – how we usually call them – are often associated with their glamorous lifestyle, poor attitude, and odd habit. But, are we aware that they had been through a harsh journey to be where they are now? Have it ever come across your attention that their government are very strict and ruthless? Does it come to your logic when overseas media and social media are blocked? And many other unusual policies that control their lives..

What hits me hard is my final assignment topic, urbanisation. I am pretty much amazed on how developed China’s infrastructure is, only to realise that half of the population are poor farmers and rural migrants who didn’t get to enjoy the impact of China’s economic growth. While you are amazed by Alibaba’s latest invention, there are Central and Western parts of China that are left behind. For rural citizens, moving to bigger cities is not a better option either. These people are stuck in a household registration system which cause rural migrants to be treated as second class citizen in big cities with limited access to education and health. In some worse scenario, they have to send their children back to their village to finish school. 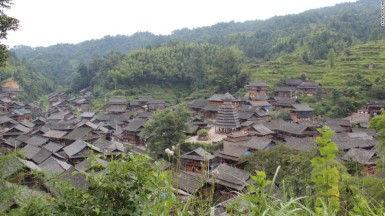 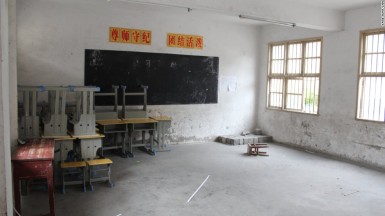 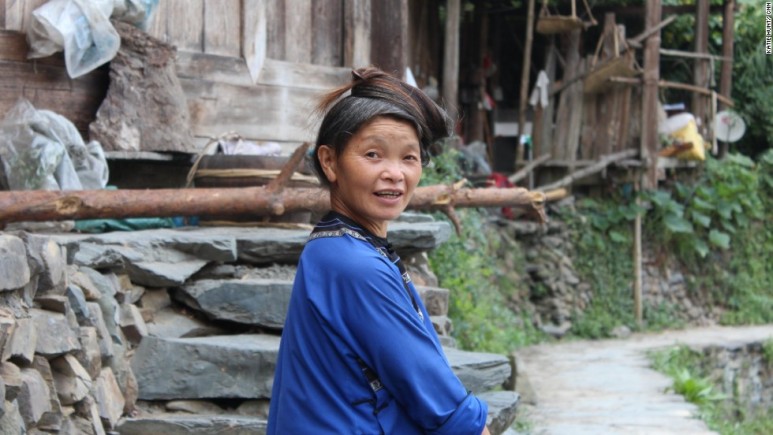 The Government are Crazy

Crazy enough to make their GDP growth more than 10% a year. Crazy enough to build efficient infrastructure in such a short period. But also, crazy enough to give its people minimum freedom of speech, restricted democracy and limited access to news about the outside world. While you always have a wide range of movies to watch every week, only less than 40 international movies can enter China annually. So, you can pretty much see how the government are controlling their decisions, even the smallest ones. You can imagine they are living in their own world with their own system and network.

The Mainland were raised in a situation that most of us would never understand. Their economic power allow them to travel, study or even live overseas, but their mindset and attitude are not prepared to integrate with other cultures easily. That is probably why they take relatively longer time to blend in and often considered as uncivilised. 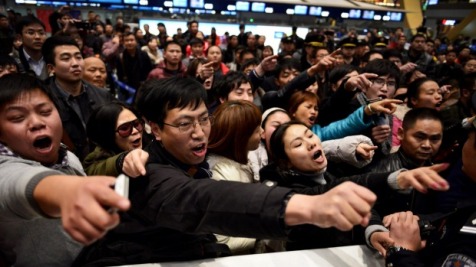 This post is purely based on my opinion and observation, and obviously doesn’t represent China in general as the country is freaking huge with countless issues. This post is not trying to justify anything too. It is just another perspective of how we can see The Mainland because we’re too often looking down on them. 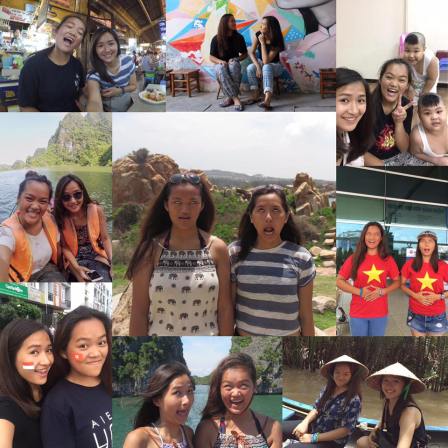 My first, and probably the only one, Mainland best friend