Hong Kong, 15 November 2017 One of the most anticipated questions since I moved to Hong Kong is definitely “why Hong Kong?” Some of them were simply curious, while the rest thought that studying in Hong Kong, the well-known shopping and culinary paradise, is simply odd. I did google about studying in Hong Kong and was quite surprised that there weren’t many posts about this. So, here’s a list of reasons that brought me to this city at the first place:

1. Top Universities in the World

Hong Kong only has a few government funded universities and apparently, 5 of them, are in the top 100 universities according to QS World’s ranking. Yes, I know, these kind of rankings do not guarantee anything but, to say the least, it proves that Hong Kong education quality can compete on a global level. 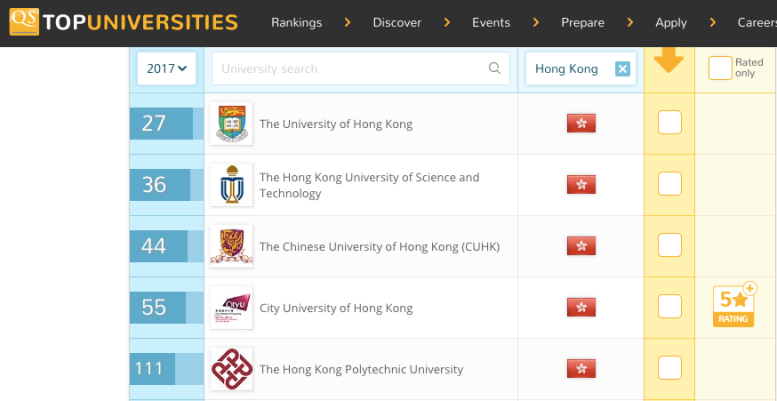 2. The medium of instruction is English

The next question is usually, “so, you speak Cantonese??” Hmm, sadly no.. Hong Kong teaching learning activities in all universities are conducted in English for everyone, including the local students.

It’s definitely an advantage if you can speak Cantonese. But, I have to admit that the English level of Hong Kongers, be it student or  shop keeper, are much better than other surrounding Asian countries, such as Japan and South Korea. Despite all the struggles and frustration, I survived with neither Mandarin nor Cantonese.

As far as I know, most of the top universities in Hong Kong have an office specifically dedicated to handle the international students, including overseas admission, visa matters, introductory activities and international events. Recently, my campus launched a campaign called Go Global that heavily encourage internationalisation in campus. 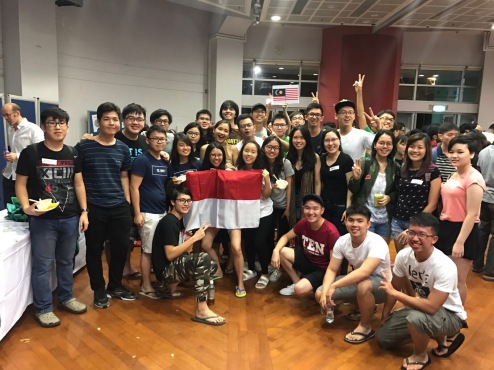 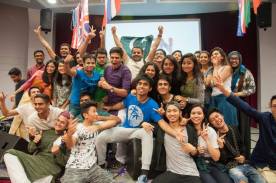 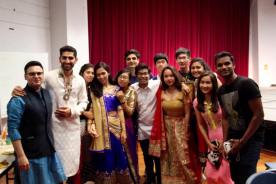 Yes, it is! Hong Kong might be one of the most expensive cities to live in but as a student, we get so many privileges. Our student residence price, subsidised by government, is around 4 times cheaper than renting a modest apartment. And, the international students are guaranteed a place for at least 2 years.

The average of living cost, excluding the rent, is about 500 – 650 USD/month whereas I do survive a decent life with less than that. Although the international student tuition fee is 3x the local’s, it is still relatively cheaper than US, UK, Australia or even Singapore. 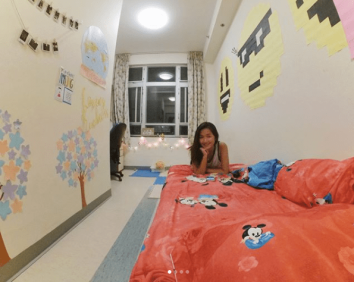 Hong Kong is the home to many financial institutions, multinational companies and business hubs. Countless of business opportunities and mentors are available. It is the gateway to Southeast Asia and China markets. These factors are pretty much the reasons why universities allocate a lot of resources and fundings to their Business colleges. So, if you want to study Business, Hong Kong is definitely one option to consider.

Indeed, Hong Kong is still a less popular destination for studying compared to USA, UK, Australia or even China but, this city is not bad at all. As I mentioned in the previous post, Hong Kong might not be for everyone, but as long as you can catch up with its fast pace and a little bit of unfriendliness, this city offers you an exciting adventure.

Ps. There are a lot of cheap tickets between Indonesia and Hong Kong, so mommy can visit you as often as she wants!

An international student who starts to appreciate Hong Kong,